I recently read a Facebook post by a woman who feels that there is too much emphasis in the Jewish world on getting married, and not enough on staying married. According to her post, we have divided the world into singles and married people, and we focus our energies on transforming single people into married ones. But we forget that marriage is not the be all and end all. It’s not about getting married; it’s about enjoying a fulfilling and happy marriage. 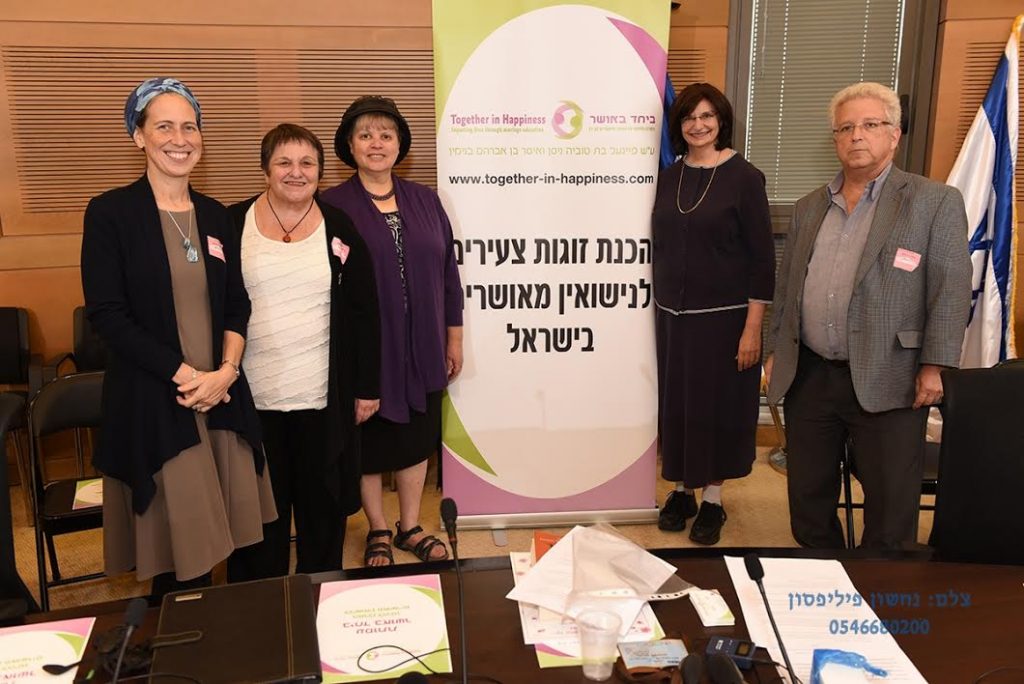 This rings true for me as a marriage educator. Somehow, it is assumed that people will get married and then just figure it all out. This seems to be true of many adult responsibilities, such as parenting and financial management. But the world is wising up. Parenting workshops and books are commonplace and financial consultants are advising on budgeting and saving.

The field of marriage education is still a bit new, but couples are starting to understand that a strong relationship doesn’t necessarily happen on its own. Melding two lives and disparate personalities can be a challenge. Conflicts can emerge and problems need to be solved.

Communication tools can make all the difference!

Just as you learn how to succeed in your profession, you can learn how to plant the seeds for a beautiful relationship. You can learn tools and techniques which will be put to use over the many happy years you have in your future.

After all, getting married is just the first step. Staying married – blissfully – is the ultimate goal.